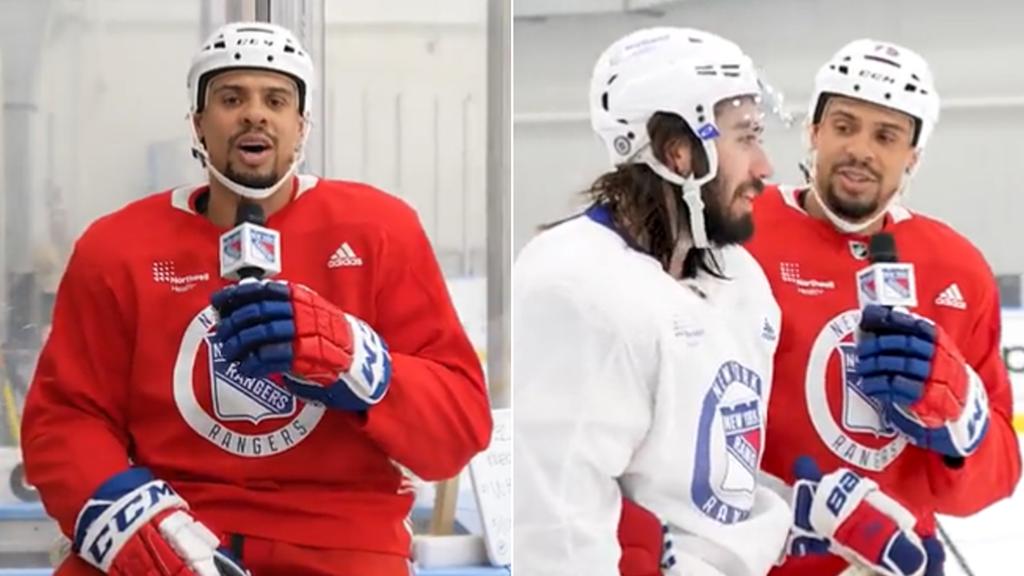 Rangers make Super Bowl predictions ahead of NFL divisional round

What's your Super Bowl prediction? Any team can win, really. No pick is a bad pick.

After the Lightning celebrated a second consecutive championship with another signature "Champa Bay'' boat parade on Monday, hockey's holy grail needed to be sent north of the border for repairs.

Turns out the Stanley Cup is going to Montreal after all. 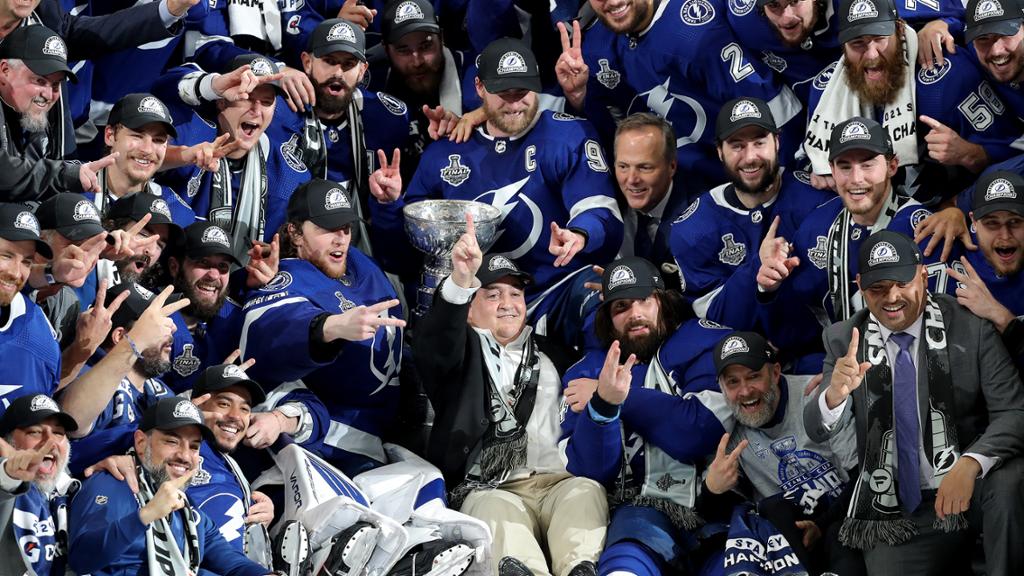 The Tampa Bay Lightning won the 2020 Stanley Cup in an empty Rogers Place in Edmonton, but on Wednesday, 283 days later, they got to feel what it was like to win a Cup in front of their hometown fans at Amalie Arena.Tweet from @BruceArians: Stanley cup champions!!!.Tweet from @DickieV: STANLEY CUP C...

The second one was just a little bit louder.