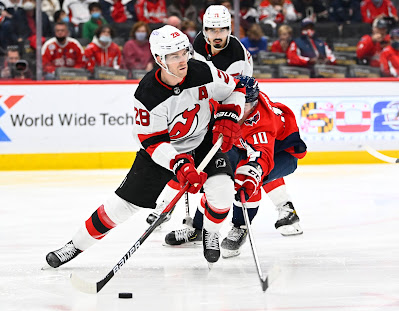 The Toronto Maple Leafs are expected to be busy before the March 21 trade deadline. General manager Kyle Dubas is reportedly changing up his strategy this season after a disappointing end to last year where he shipped out multiple draft picks for rentals resulting in absolutely nothing. Now the Map...

After rearranging his lines to spread his team's top stars across three separate lines, Maple Leafs head coach Sheldon Keefe joined Sportsnet 590 The FAN to discuss the change, and why William Nylander is key to the experiment's success.

As the second half of the NHL campaign gets into full swing the Toronto Maple Leafs remain embroiled in a tight five-way race at the top of the Stanley Cup futures, where they are set as a short +700 wager on those NHL odds at sportsbooks monitored by OddsShark.com. The Toronto Maple Leafs decided last season they were open to moving out a number of assets for rentals. This time around it's much different.In 2020-21 Maple Leafs general manager Kyle Dubas completed deals with the Columbus Blue Jackets for Nick Foligno and Riley Nash which materialized into zero... 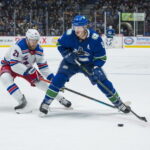 NHL Rumors: What the Vancouver Canucks might be able to get for J.T. Miller

The Vancouver Canucks have taken many calls for J.T. Miller over the years. What could they get for him if he's made available?

NHL Rumors: What the Vancouver Canucks might be able to get for J.T. Miller

The Vancouver Canucks have taken many calls for J.T. Miller over the years. What could they get for him if he's made available?

Why Keefe is switching up the Maple Leafs' top nine

With the Toronto Maple Leafs getting close to fully healthy, coach Sheldon Keefe is juggling his lines. He wants to see what happens when Auston Matthews, John Tavares and William Nylander are on separate trios. 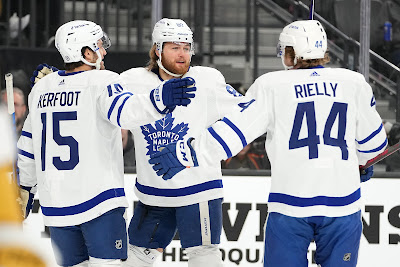 The Toronto Maple Leafs started practice on Monday with a completely different look and one head coach Sheldon Keefe has been waiting a long time to try out. Due to injuries, COVID absences and everything in between, the Leafs coach has not been able to put his fingerprints all over the roster but... 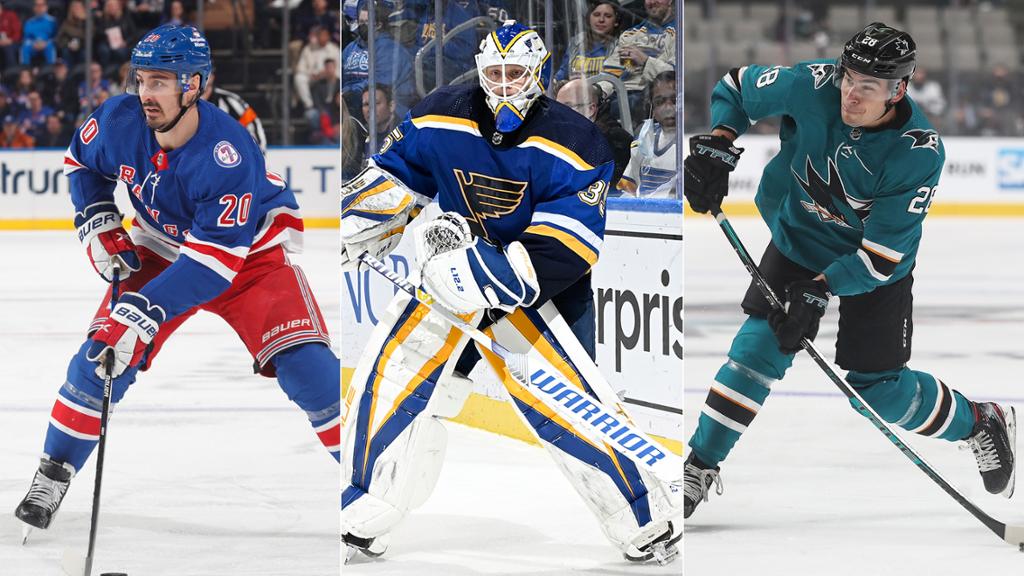 Kreider leads 3 Stars of the Week

As the season — and tempers — heat up, so do the questions. Will Toronto trade for Scott Mayfield? Has Keefe lost the room? Is this Dubas' last chance? 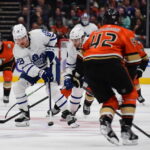 Two potential trade targets for the Maple Leafs. Kane decision is expected this week. Golden Knights would like to get healthy before determining deadline needs. 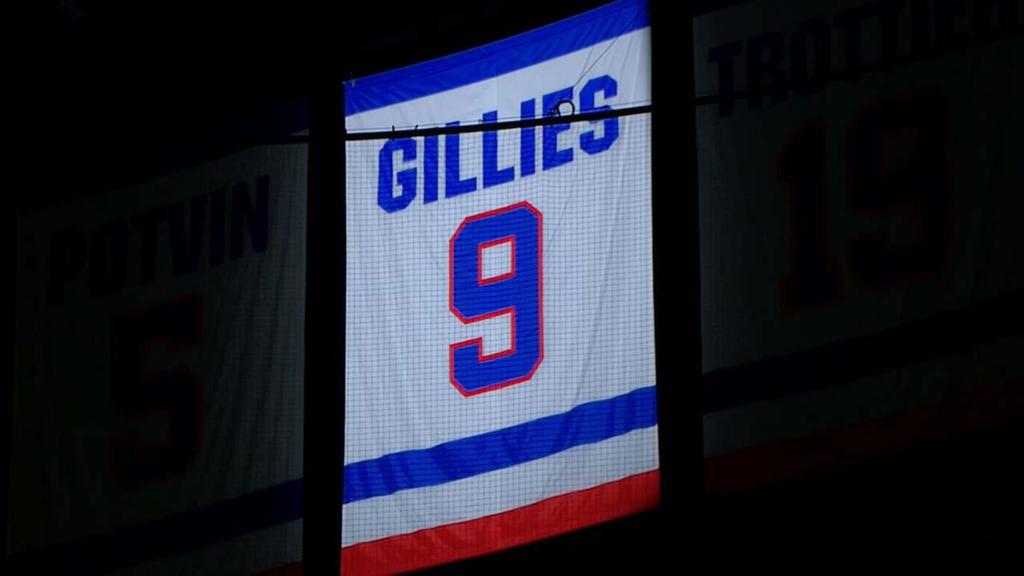 ELMONT, N.Y. -- The New York Islanders honored Clark Gillies before their game against the Toronto Maple Leafs at UBS Arena on Saturday. Gillies died of cancer at age 67 on Friday. 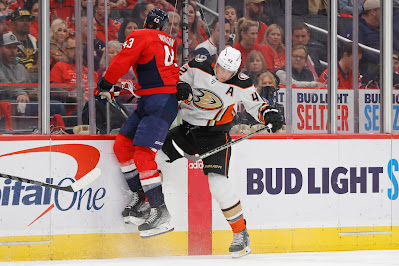 According to Darren Dreger, the Toronto Maple Leafs are likely to pursue Anaheim Ducks defenseman Josh Manson if he is made available.Dreger on TSN1050 talking other possible Leafs trade targets:Josh Manson is another name, what are they doing with him in Anaheim? I'd have eyes on him, again, he ca...