Doug Armstrong, St. Louis Blues President of Hockey Operations & General Manager of Team Canada, speaks about the Canadian roster construction ahead of the 2022 Beijing Winter Olympic Games, the role of the first three players announced to the team Monday and the reasoning behind his decision t... 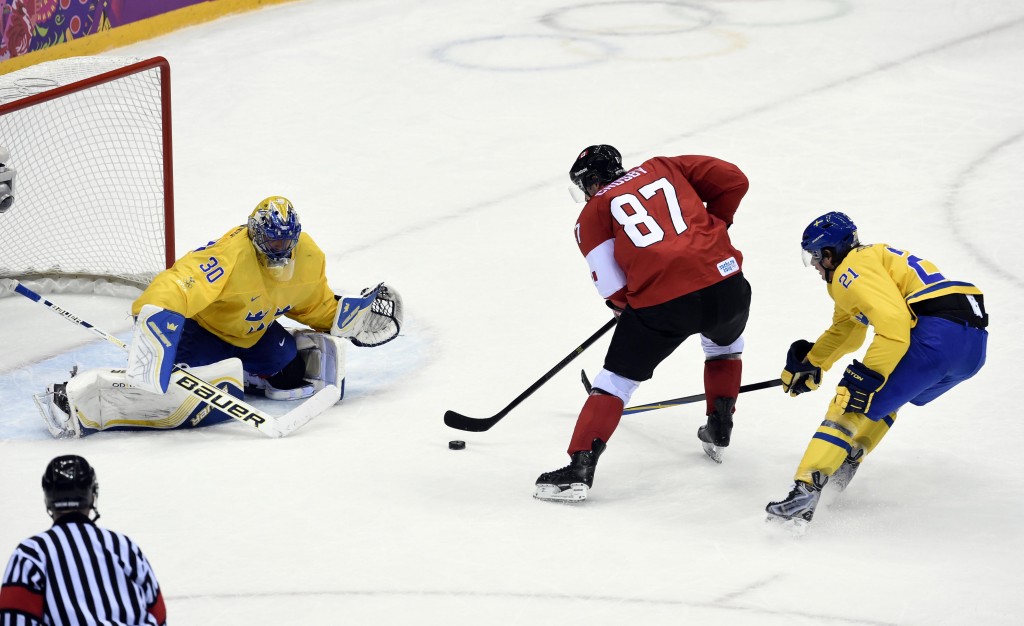 The first three members of the 2022 Canadian Olympic team have been announced, as general manager Doug Armstrong revealed to Mike Zeisberger of NHL.com that Sidney Crosby, Connor McDavid, and Alex Pietrangelo have made the team. Each participating country was required to declare three players, while... 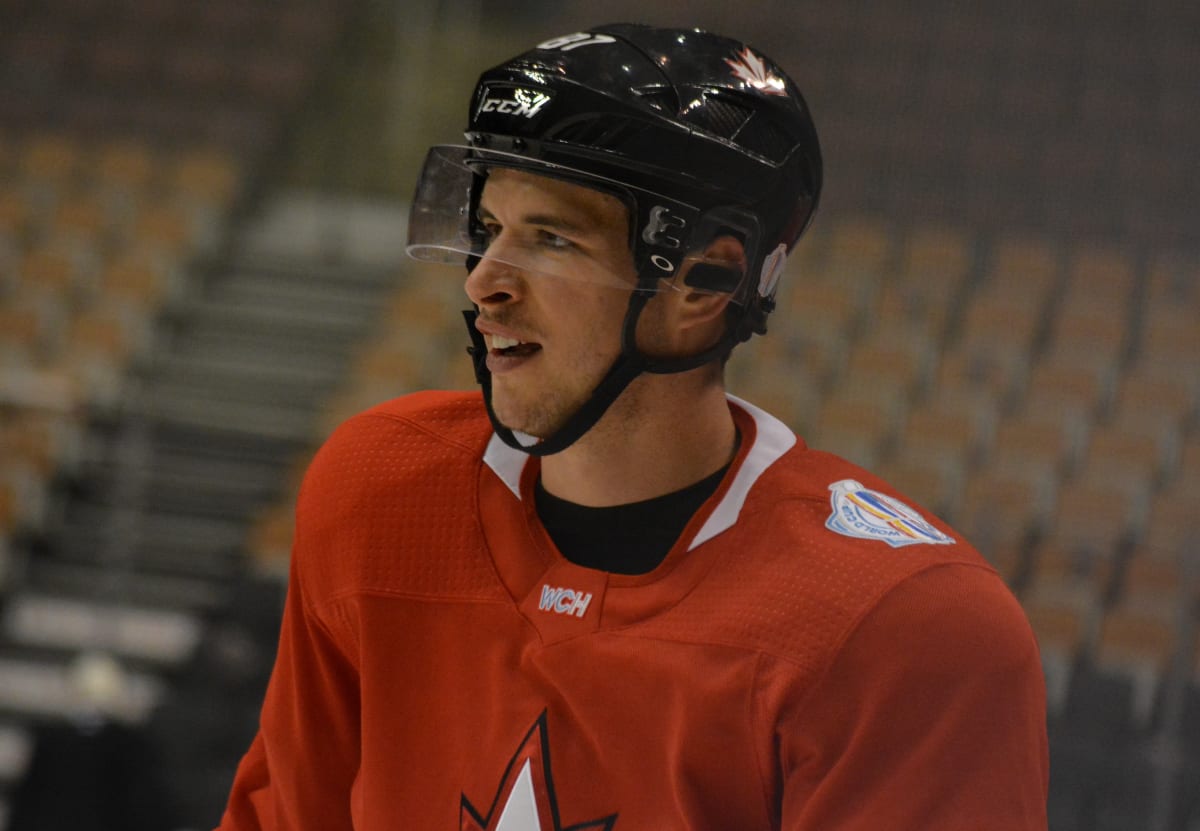 from Elliotte Friedman of Sportsnet, - I know there’s a craving for Jack Eichel information. One longtime executive said this week “this is the most complicated situation I’ve seen” during his professional existence. (He’s not involved, but, obviously, everyone’s talking about it.) This is what...

Doug Armstrong on the NHL returning to the Olympics

Team Canada General Manager Doug Armstrong discusses NHLers returning to the Olympics, the selection process for Team Canada, how much Olympic experience plays into which players are picked, the pressure of putting together an Olympic team versus building a Stanley Cup contending team, and the hono... 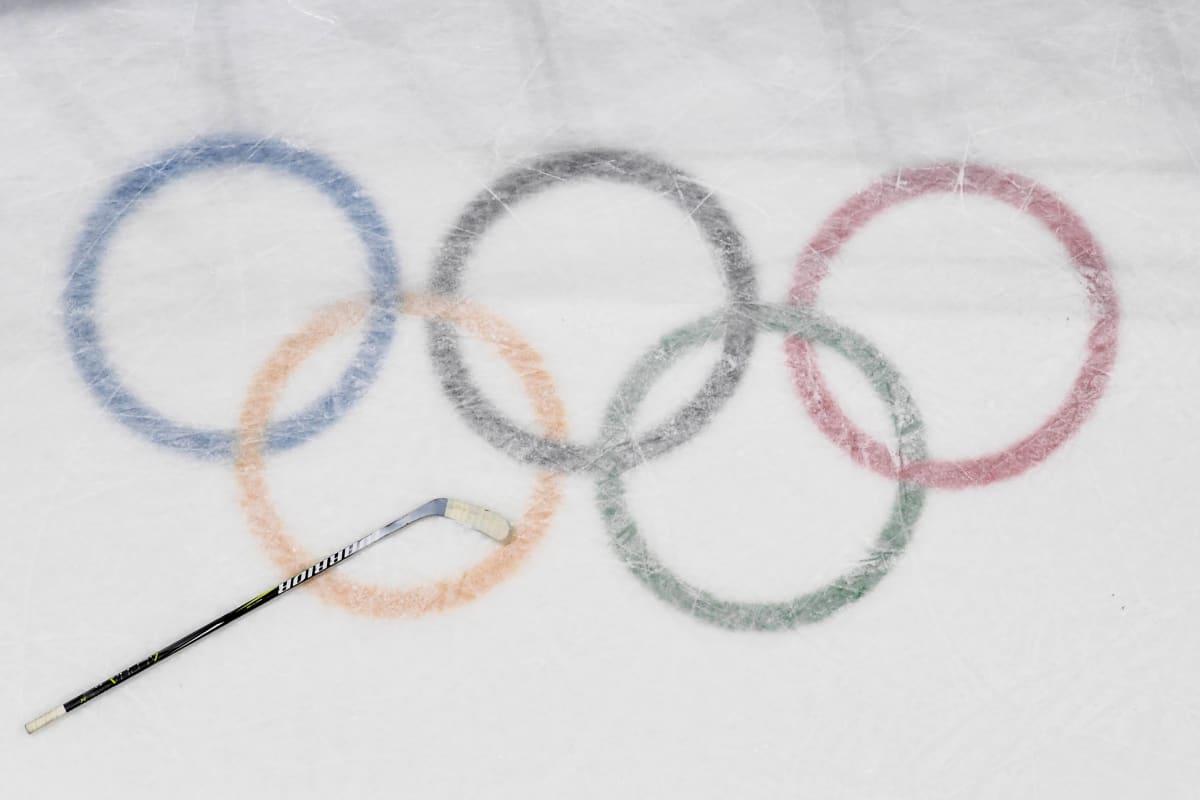 ‘A Lot of Work to Come’ after NHL reaches Olympic agreement

Most of the work is a waiting game with the hope that the NHL returns to the Olympics for the first time since 2014 following the league's announcement on Friday.

With an agreement now in place to send NHL players back to the 2022 Olympics, what could a powerhouse Team Canada look like? Chris Johnston comes up with his own creation, originally published in February. 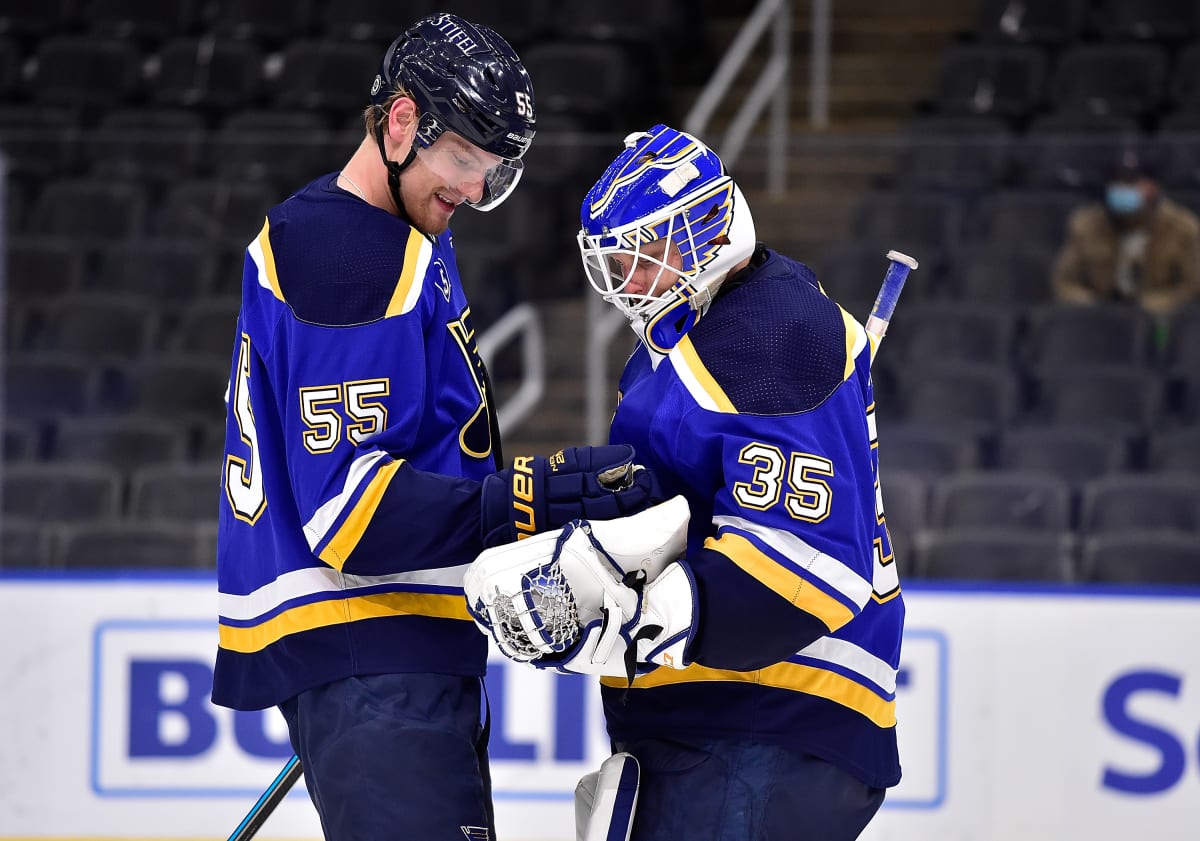 The St.Louis Blues lock up Colton Parayko to a massive eight-year extension. 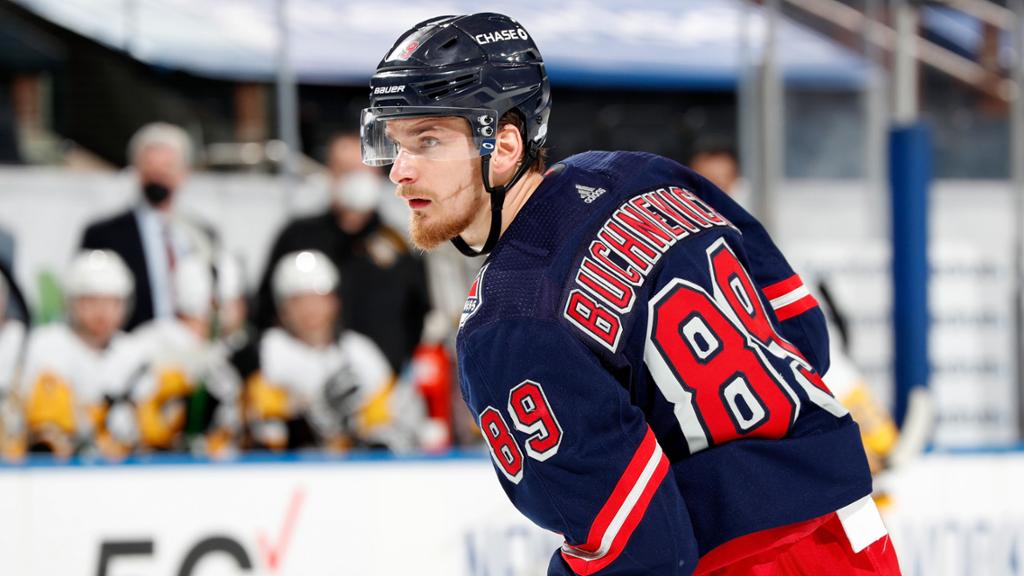 After the NHL Draft, free agency and other offseason moves, NHL.com is examining where each team stands in preparation for the 2021-22 regular season, which starts Oct. 12. Today, the St. Louis Blues: 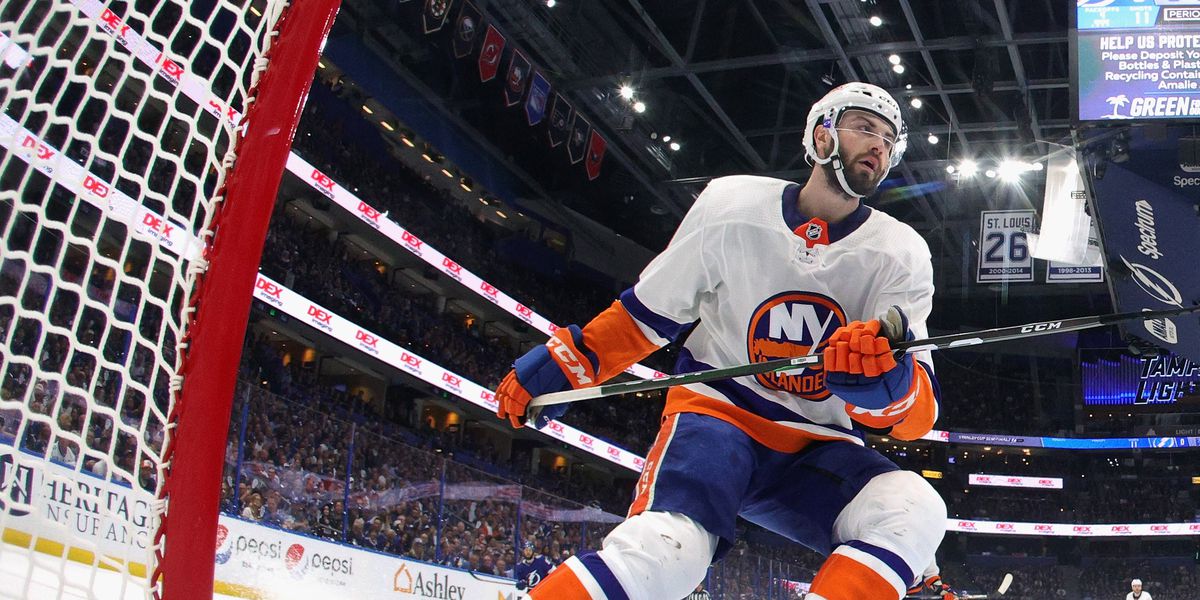 At 98, we all arbitrate. | Photo by Bruce Bennett/Getty Images How many years for Casey? And Ilya Sorokin says the ‘Russian card’ threat is not a thing. As the days go by and the NHL’s most prolific insiders return to their cottages, all of Islanders country continues to wait... 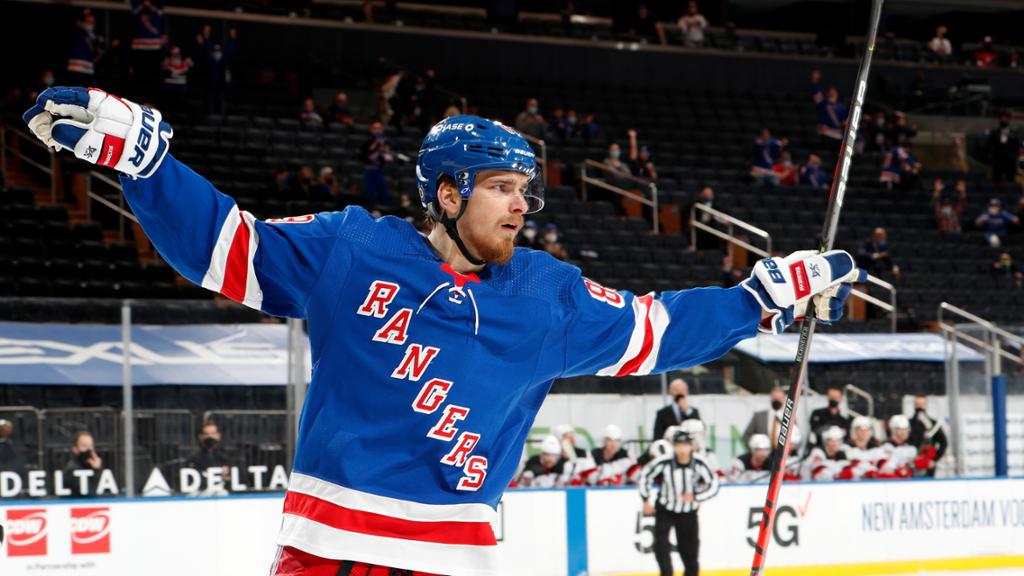 Buchnevich traded to Blues by Rangers for Blais

Pavel Buchnevich was traded to the St. Louis Blues by the New York Rangers for forward Sammy Blais on Friday.

Buchnevich traded to Blues by Rangers for Blais

Pavel Buchnevich was traded to the St. Louis Blues by the New York Rangers for forward Sammy Blais on Friday. 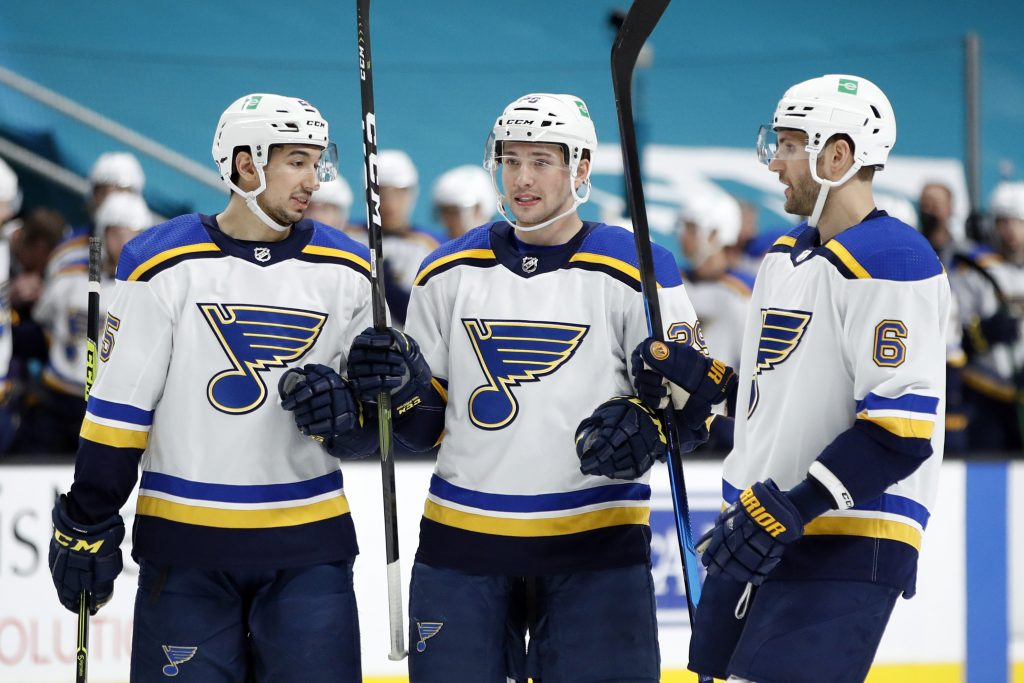 Free agency is now just a few weeks away and many teams are already looking ahead to when it opens up.  There will be several prominent players set to hit the open market in late July while many teams have key restricted free agents to re-sign as well. The big focus in St. Louis is… 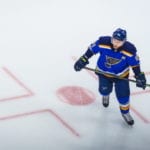 There is interest from several teams but at what cost.Tarasenko has the leverage in a deal and has given Armstrong ten teams he is willing to go to.Both New York teams need along with Philadelphia, Vegas, and Boston.However, expect others teams to join in to increase the bidding.Ryan Kennedy and Mat...