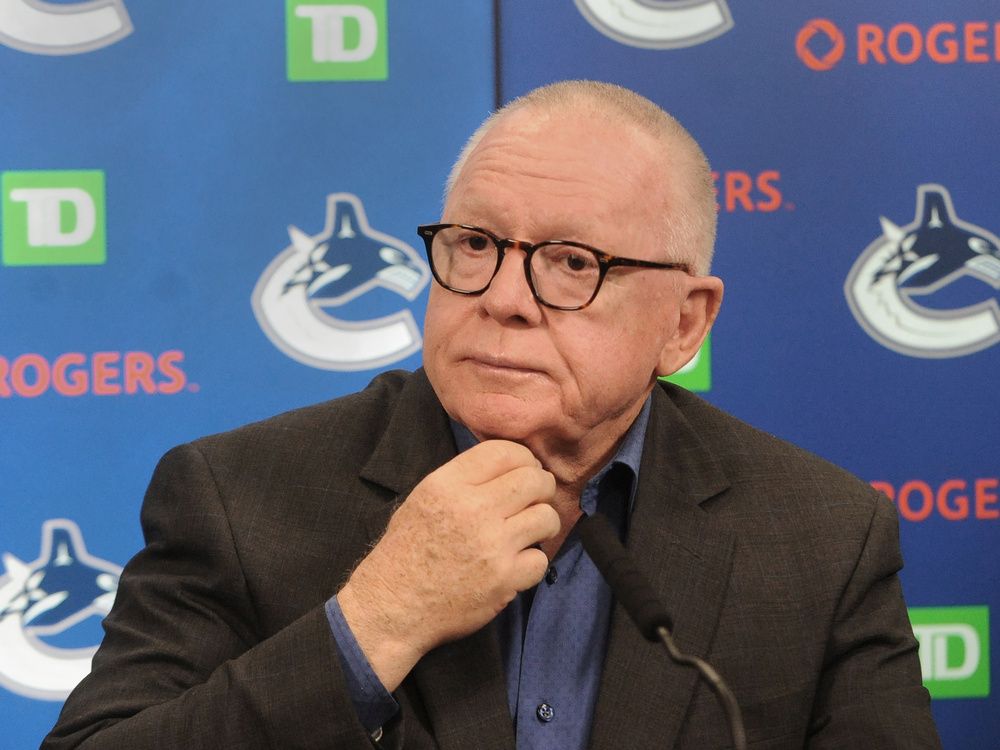 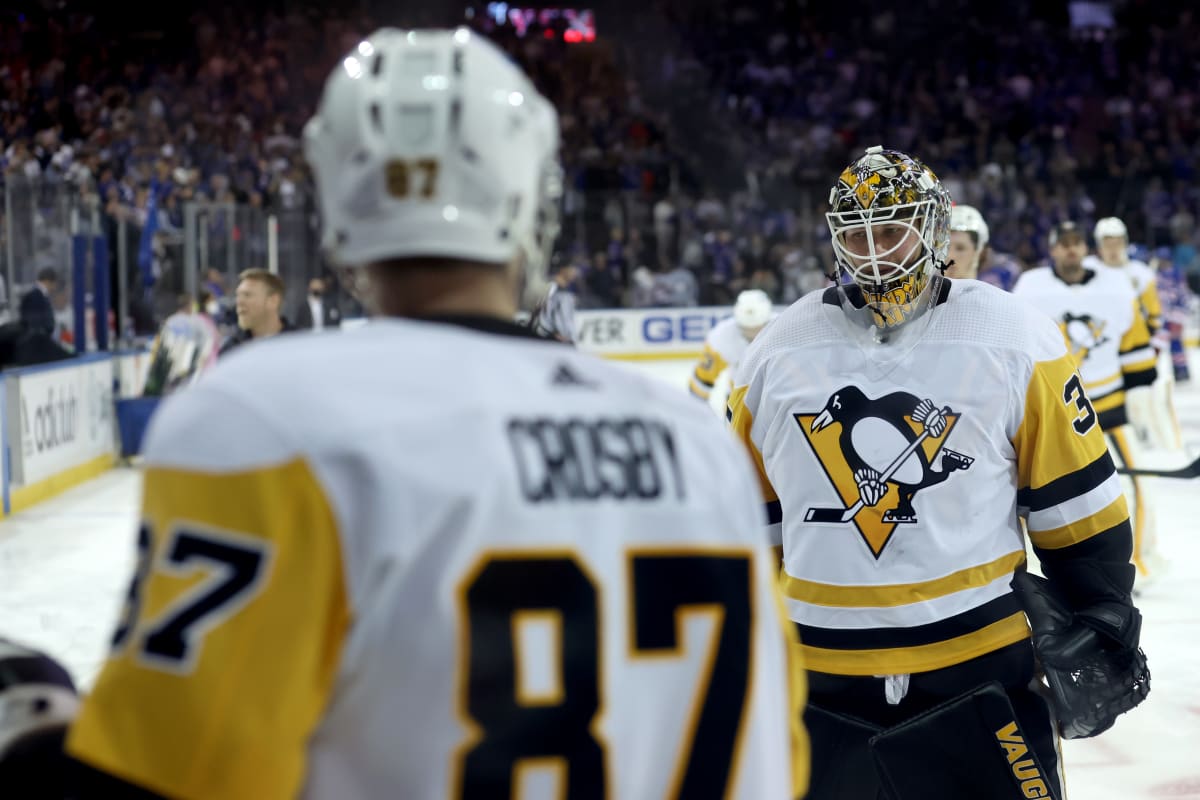 Adam Proteau looks at the biggest questions surrounding the Penguins this season, including whether the young guard can still carry the load and if the goaltending is good enough to get the job done. 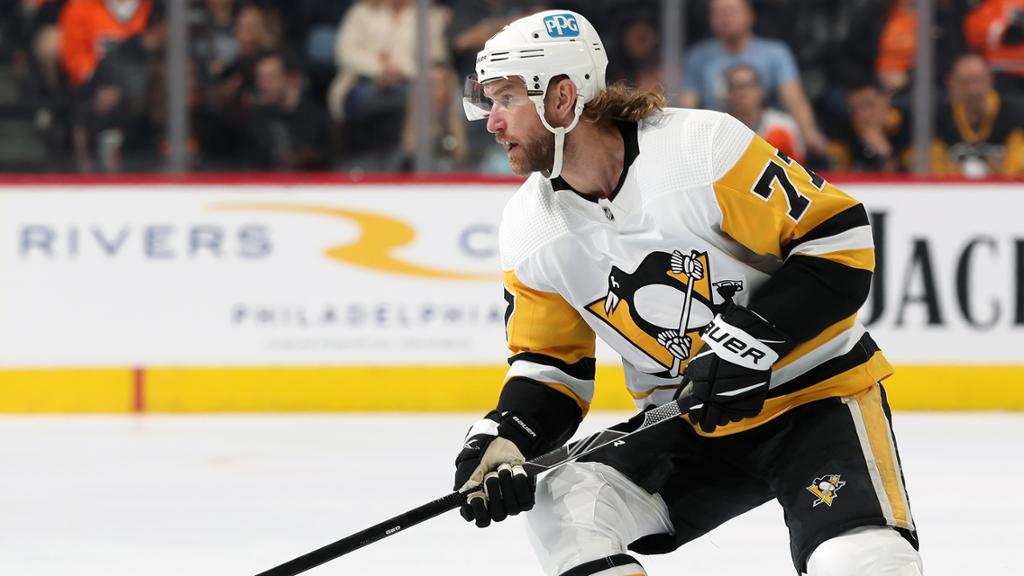 Welcome to the 2022-23 NHL Training Camp Buzz. Training camp is underway for all 32 teams and NHL.com has you covered with all the latest news. 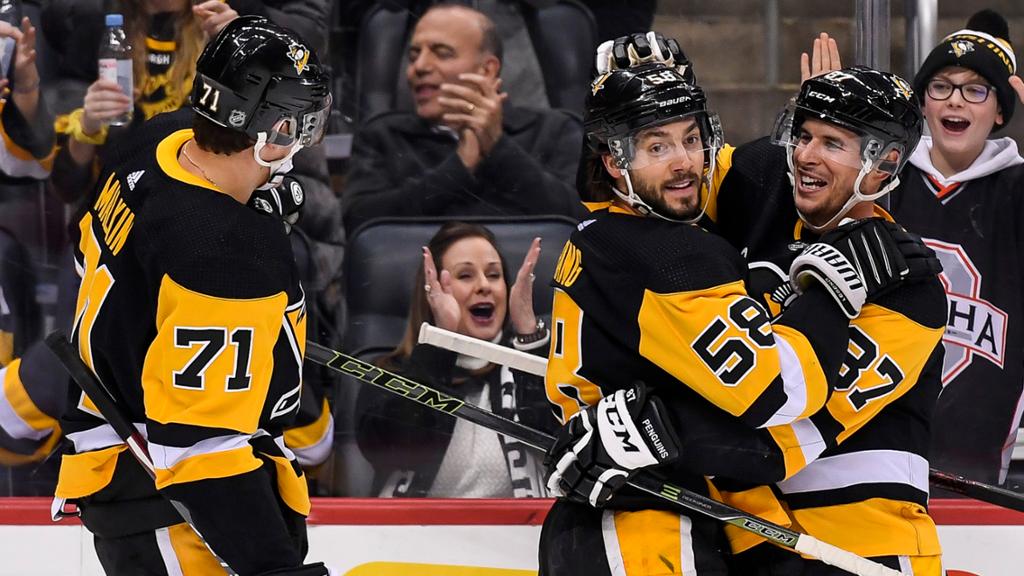 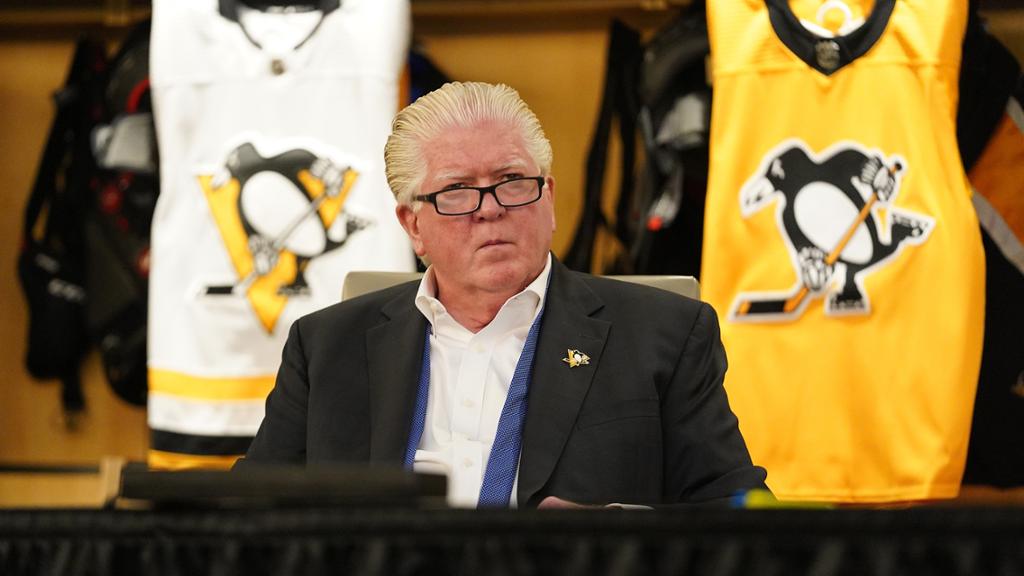 In NHL.com's Q&A feature called "Sitting Down with …" we talk to key figures in the game, gaining insight into their lives on and off the ice. In this special offseason edition, we feature Pittsburgh Penguins president of hockey operations Brian Burke. 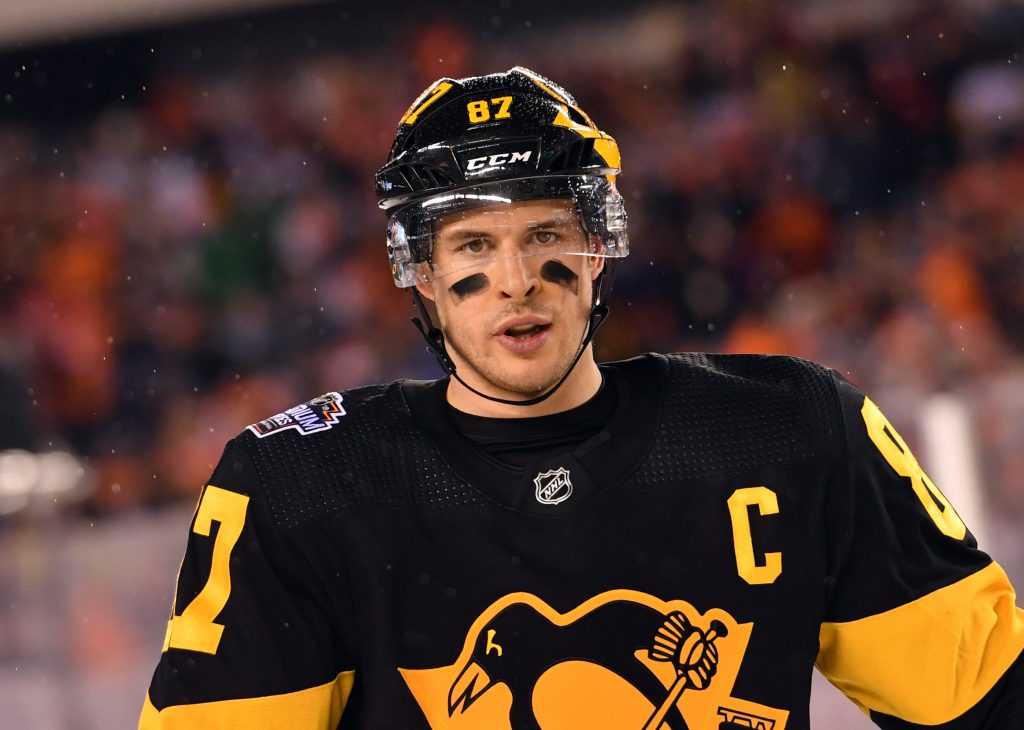 When the Pittsburgh Penguins signed Evgeni Malkin and Kris Letang to extensions this summer, they committed themselves to a “win-now” short-term competitive plan, focusing the energy and resources of their franchise into squeezing one last Stanley Cup victory out of their three franchise pillars. Th...

Sidney Crosby is thrilled the band has stayed together, particularly because the threat of a summer breakup was so real.

2 weeks ago  /  The Hockey Writers

Penguins’ Cap Troubles Actually an Advantage in the Trade Market

Before NHL Free Agency began on July 13, the were in an extremely precarious position. All of those concerns were quickly abated when Letang signed a a six-year, $ million deal on July 7, and Malkin inked a four-year, $ million contract five days later. Ron Hextall, GM of the Pittsburgh Penguins (... 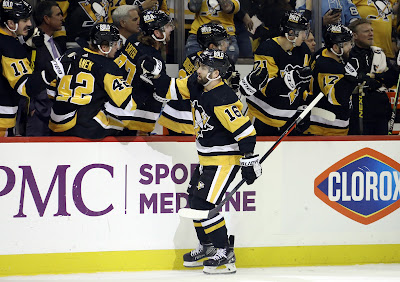 Pittsburgh Penguins general manager Ron Hextall had himself a fine offseason. He re-signed Pens legends Kris Letang and Evgeni Malkin to long-term deals so they can retire in Pittsburgh and Hextall was also able to secure extensions for Rickard Rakell, Kasperi Kapanen and made a couple of trades to...

The game’s longest-tenured coach is staying right where he is. Last week, head coach and the Pittsburgh Penguins agreed to a will keep the two-time Stanley Cup-winning bench boss in the Steel City through the 2026-27 season. Sullivan arrived in Pittsburgh in 2015-16 after previous head coach Mike...

PITTSBURGH (AP) -- Mike Sullivan doesn't believe coaches have a ``shelf life.'' Sullivan still had two years remaining on his current contract. ``I think I had the luxury of inheriting a standard of excellence, a certain culture that has been developed in Pittsburgh,'' Sullivan said. ``I wish I co... 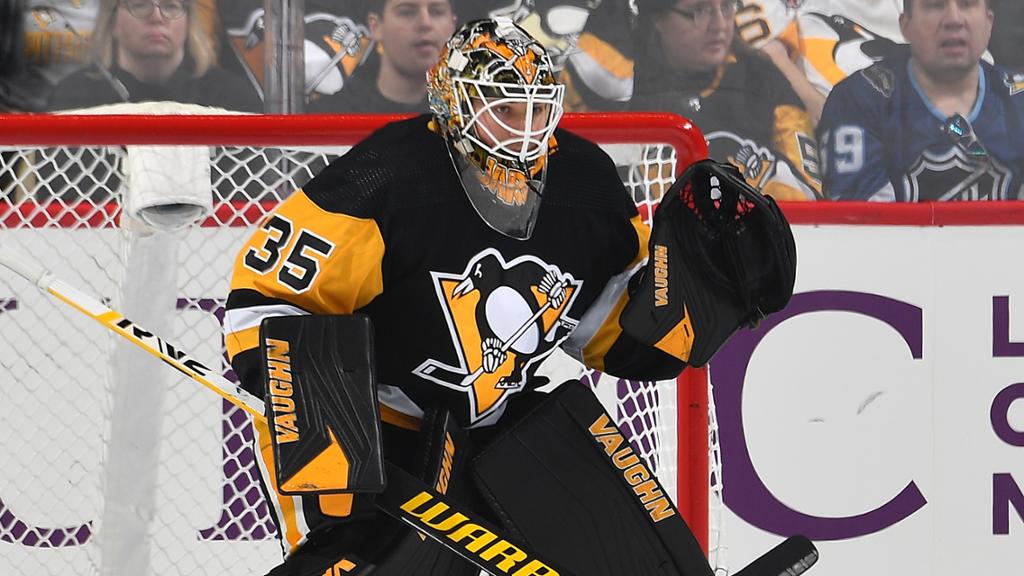 NHL.com is providing in-depth analysis for each of its 32 teams from Aug. 8-Sept. 8. Today, three important questions facing the Pittsburgh Penguins. 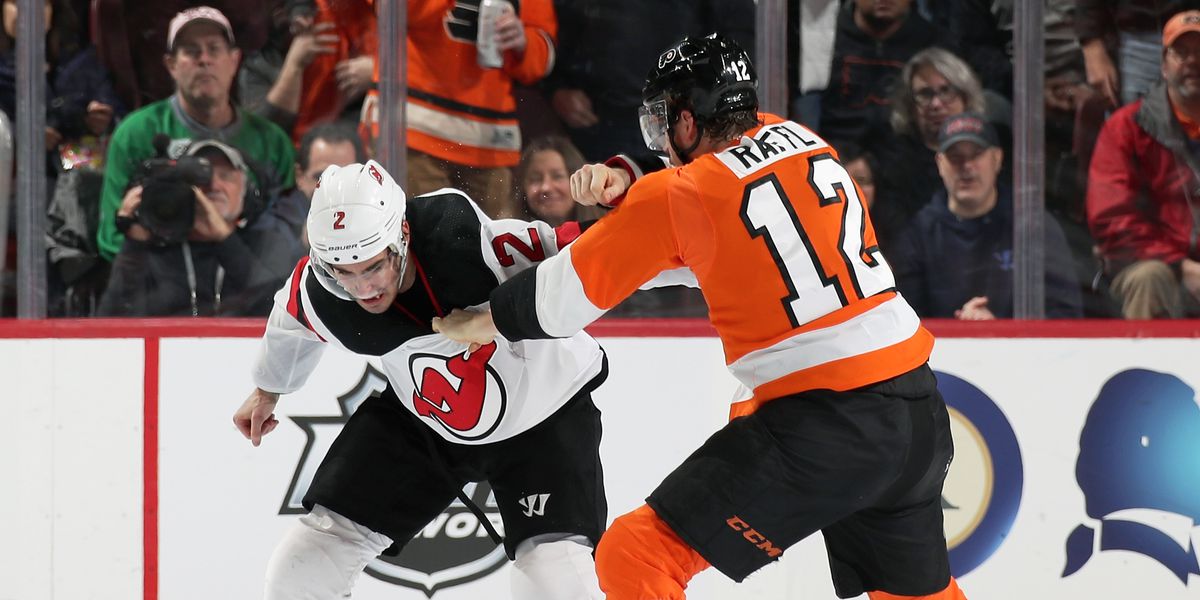 Penguins Should Have These 3 Superstars On Their Trade Radar

Pittsburgh Penguins general manager (GM) Ron Hextall has enjoyed a successful offseason to this point. Add those two big names to the long list of extensions signed in Pittsburgh this summer, as next season is setting itself up to be an interesting one for the Penguins. While it’s expected we see t...

Penguins Bringing Danton Heinen Back Will Be Mutually Beneficial

The have already answered, responded to, and addressed most of the rumours that surfaced ahead of the NHL Free Agency period. Evgeni Malkin was re-signed to a the day before it began, and Kris Letang’s future was ironed out on the eve of the NHL Draft. Danton Heinen, Pittsburgh Penguins (Photo by...