The New York Rangers did not wear Pride Night jerseys or use rainbow stick tape during warmups on Friday night, despite promoting them in ticket sales materials leading up to the game.

The Bo Horvat rumor mill was already churning before Andrei Kuzmenko signed his two-year extension with the Vancouver Canucks on Thursday (Jan. 26). Now, it’s in overdrive with reports of… 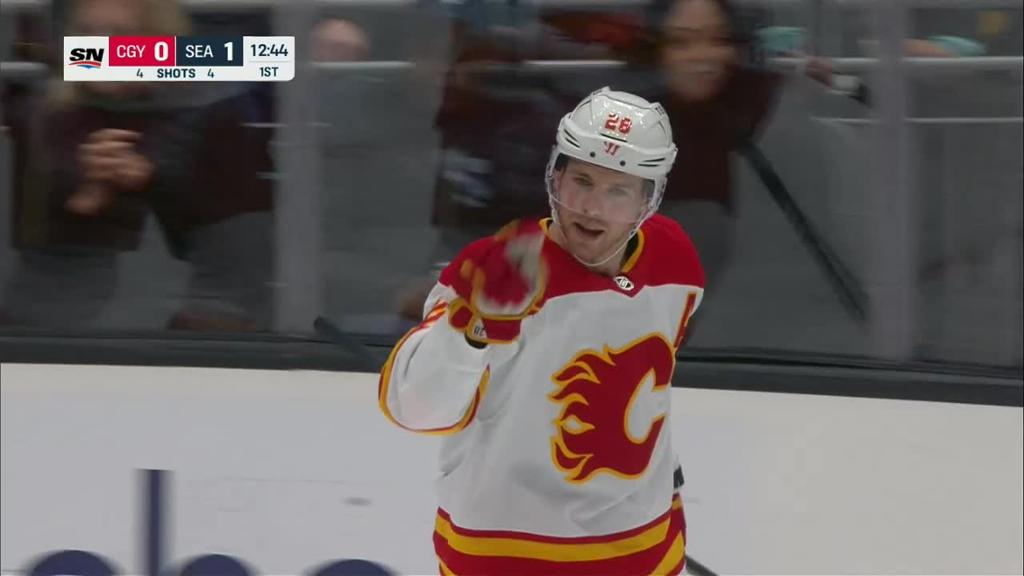 SEATTLE -- Elias Lindholm and Blake Coleman each had a goal and two assists for the Calgary Flames in a 5-2 win against the Seattle Kraken at Climate Pledge Arena on Friday. Each of Lindholm's points came during a three-goal first period for Calgary, which lost 5-1 to the Chicago Blackhawks on Thurs... 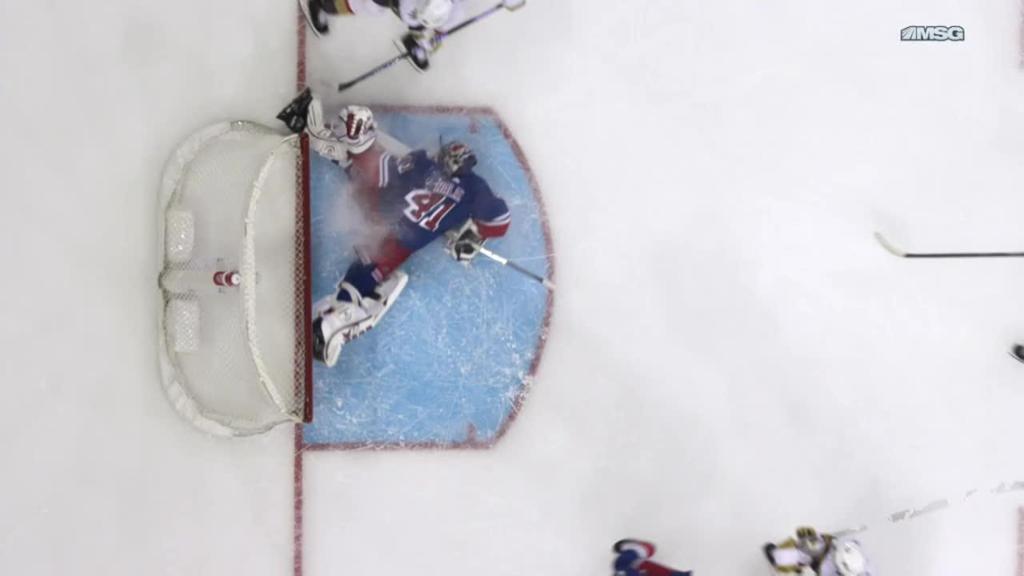 NEW YORK -- Jaroslav Halak made 33 saves to win his fifth straight start, and the New York Rangers defeated the Vegas Golden Knights 4-1 at Madison Square Garden on Friday. Halak is 5-0-0 with save percentage since Dec. 17, including allowing three goals on 78 shots in his past three starts. Chris... 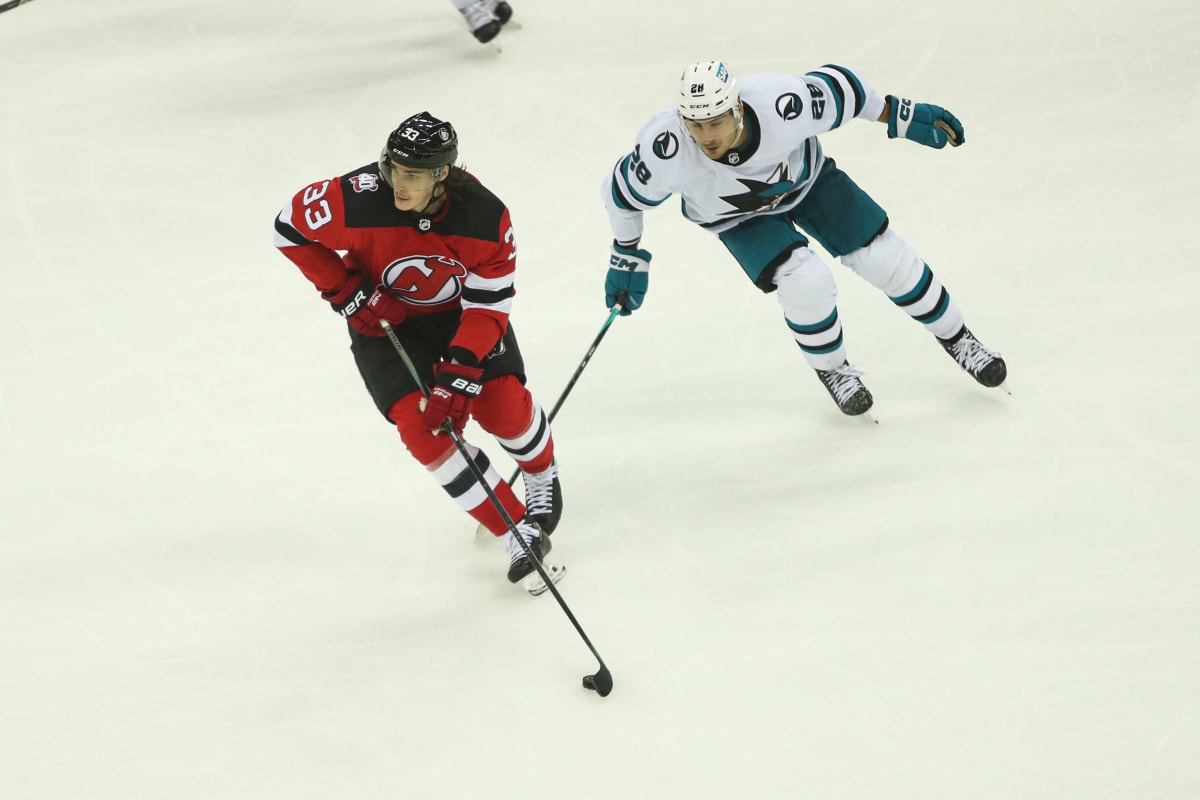 Should the New Jersey Devils Trade for Sharks' Timo Meier?

The New Jersey Devils are enjoying a breakout season, but they'd benefit from another strong winger. Adam Proteau analyzes a possible trade for Timo Meier. 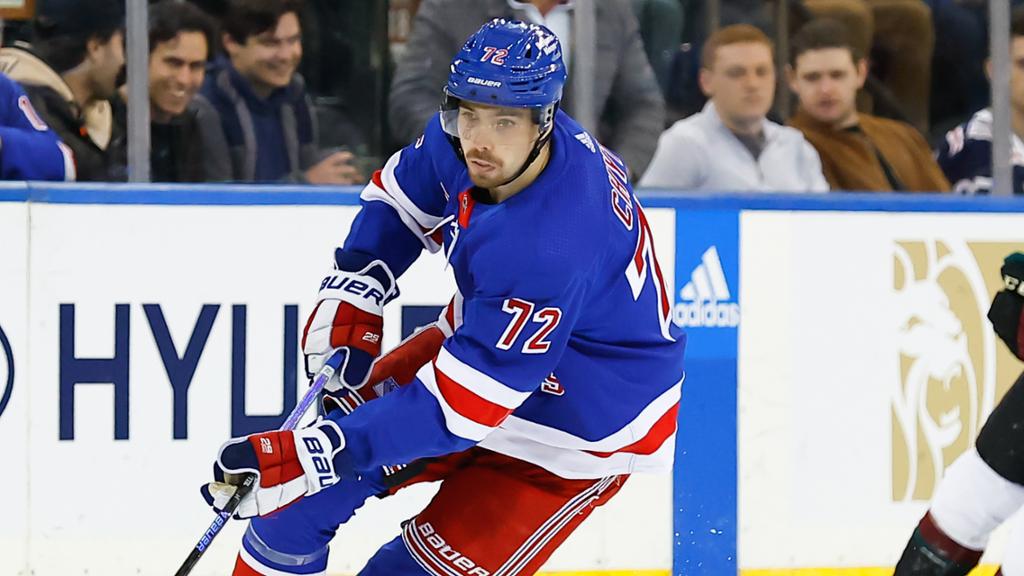 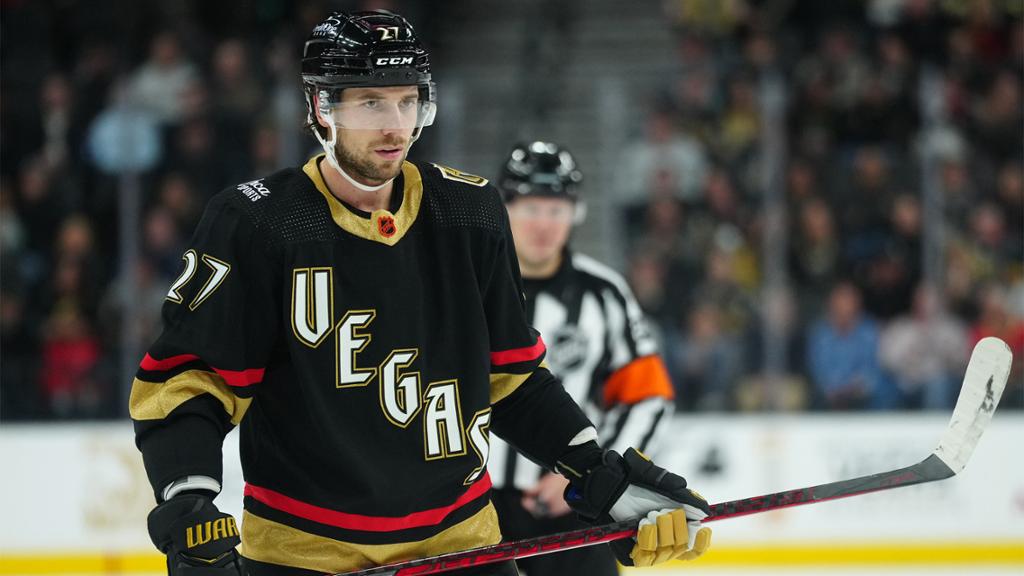 NHL Buzz: Theodore to return for Golden Knights against Rangers

Welcome to the NHL Buzz. has you covered with all the latest news. They were 20-8-1 and scored goals per game with Theodore before he got injured. The defenseman, who was activated from injured reserve Thursday, has missed eight games with a lower-body injury. "I think he's ready to go, he told...

TORONTO — Auston Matthews will be out at least three weeks for the Toronto Maple Leafs because of a knee sprain. The center sustained the injury in a 3-2 overtime win against the New York Rangers on Wednesday. He had … Continue reading → The post Matthews out at least 3 weeks for Maple Leafs with kn...

Line shuffling and the New York Rangers seem to be synonymous this season. Head coach Gerard Gallant has habitually changed the lines mid-game and on off days, overthinking and mismanaging… 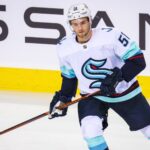 : Darren Dreger on the Rangers, Blackhawks, Kings, Kraken and Canucks. Dreger:”I look at the New York Rangers and I feel like is itching to do something significant there.” Blake Price: “He got two of those guys. We mentioned to of those names so maybe pick the guy that you least like of the two.”...

The top two scorers in National Hockey League history both had memorable nights on this date. Some of the biggest names in the history of the game left their mark on this date through the years. So, let’s fire up the THW time machine and relive all the best moments from this date. He had at least o... 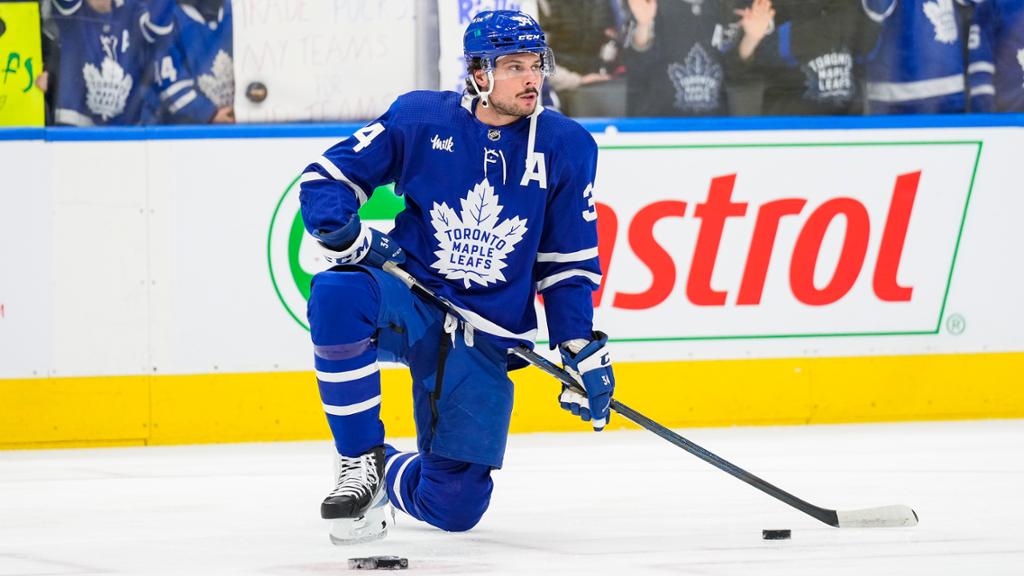 TORONTO -- Auston Matthews will be out at least three weeks for the Toronto Maple Leafs because of a knee sprain. 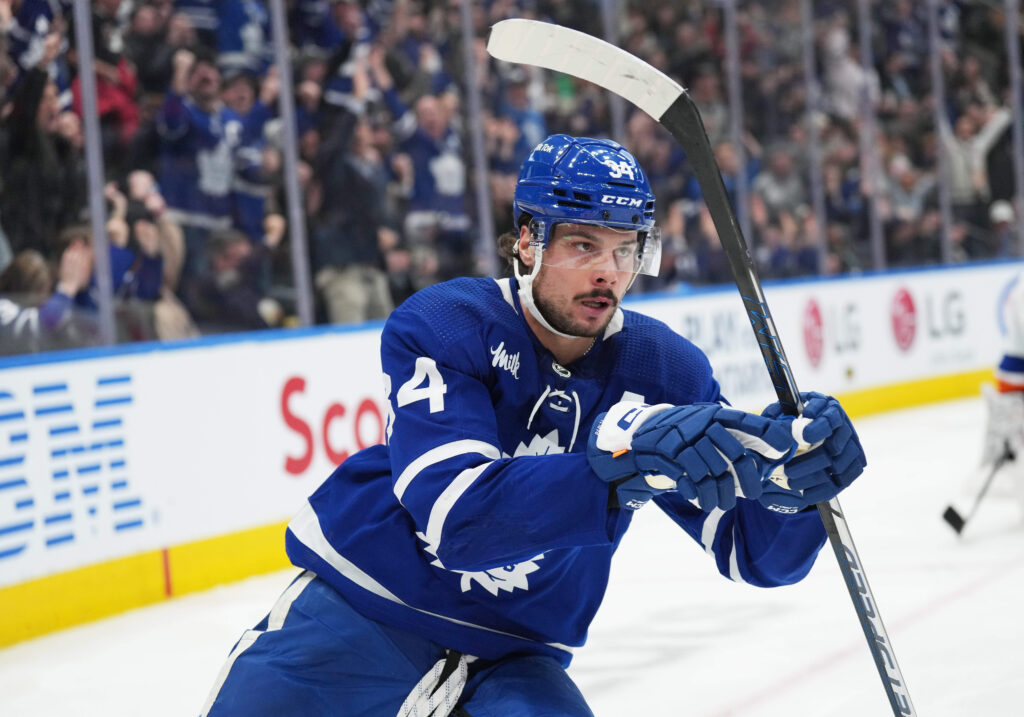 The Toronto Maple Leafs will be missing their best player for the next little while, as Auston Matthews is expected to miss a minimum of three weeks with a knee sprain. The injury was suffered against the New York Rangers on Wednesday night. This would also rule Matthews out for the All-Star festivi...

NHL.com identifies daily fantasy hockey players to watch in key statistical categories for DFS contests throughout the 2022-23 season. For more coverage, visit NHL.com/Fantasy and subscribe for free to the "NHL Fantasy on Ice" podcast.

The New York Rangers have agreed to terms with defenseman Ben Harpur on a two-year, $1.57 million contract extension through the 2024-25 season.