As the offseason begins early for some teams, they are moving on from their bench bosses. Here's the latest on all the openings. 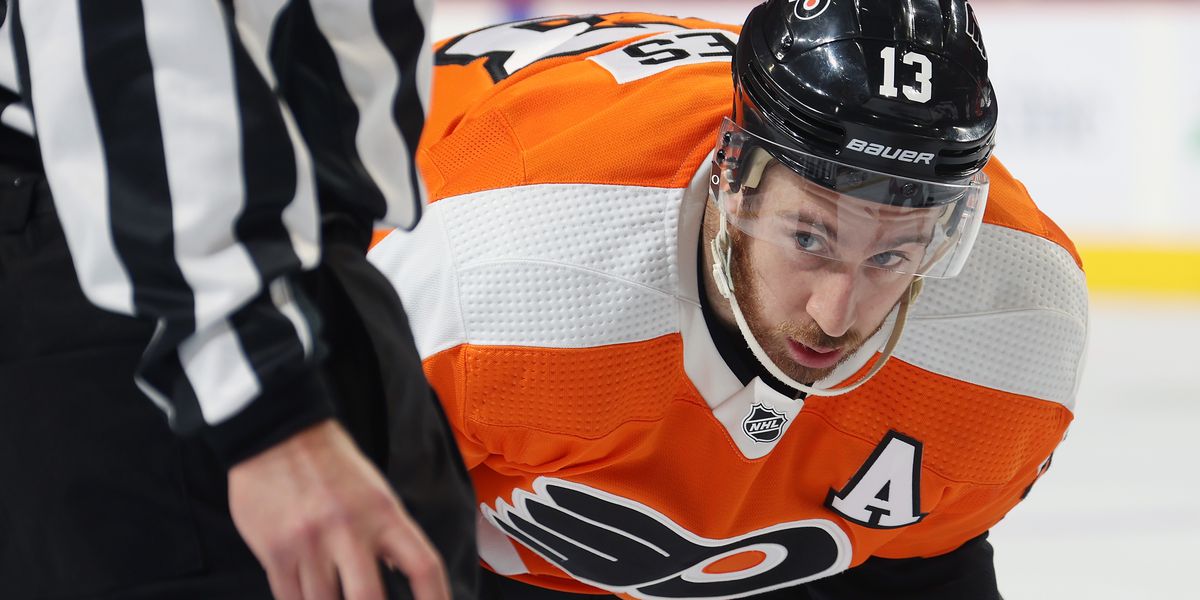 Photo by Len Redkoles/NHLI via Getty Images The Flyers center might earn an individual award after his season. On Monday morning, the NHL announced the three finalists for the Bill Masterton Memorial Trophy, and among them was Philadelphia Flyers center Kevin Hayes. Zdeno C...